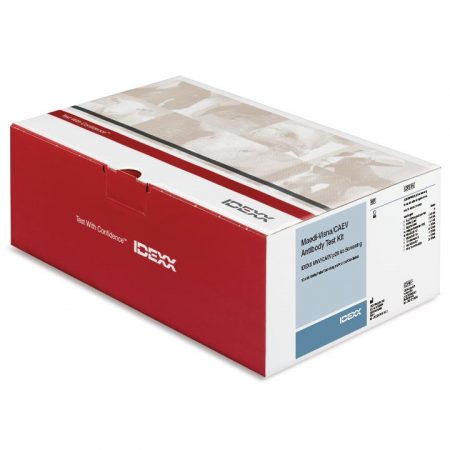 The IDEXX MVV/CAEV p28 Ab Screening Tests is based on the use of an immunogenic peptid of a transmembrane protein (TM, ENV gene) and of the recombinant p28 protein, which enters into the composition of the viral capsid (GaG gene). Anti-p28 antibodies can appear slightly later than the antiviral envelope protein antibodies. The use of this very stable protein allows the serological detection of a very wide spectrum of serological variants.

Established in 1981, PT. Elo Karsa Utama is one of the leading distributor of Life Science, Biotechnology, Microbiology and Medical products in Indonesia.

Request a call back